For many months, we had been tossing around the idea that we would like to host a major event in 2001 to celebrate the 100th anniversary of the first transatlantic signal reception at Signal Hill, in St. John’s. Ideas turned to actions in late September, 1996, when we were graced with the visit of Prince Guglielmo Giovanelli Marconi, the grandson of Guglielmo Marconi, and a film crew from England, who were here to do a documentary on communication. Being the operators of the Amateur station at the site in question, we were asked to help out with the film.

Anyway, this visit prompted us to organize a banquet in his honour, which also allowed us to kick off our 5 year mission to put together a celebration of an event unparalleled in communications history. Thus, the plan was hatched.

We were granted the use of the special call sign VO1S from December 1, 2001 until December 31, 2001. The call was available for use by club members throughout the month. Throughout the period, we made over 4600 contacts.

Well, after 6 years in the planning it all came down to one historic hour and it went about as smoothly as could be expected. Contact was made with GB100GM at 1555UTC for the official signal and reception of a message from the Queen, read by Lady Mary Holborow and received by Lt. Governor Maxwell House, Queen’s representative in Newfoundland.

In the afternoon, a group of students made contact with the International Space Station using a station set up by Graham VO1DZA and Ken VO1ST with assistance from Bob WB4APR. During the 8 minute pass, the students had the opportunity to ask astronaut Frank Culbertson some questions about life in space.

Throughout the day, Bob WB4APR also used various amateur satellites to contact stations world-wide. He certainly knows how to fit a lot of equipment in a couple suitcases!

We held a meeting at 0000 UTC December 13 to celebrate the day and unwind a bit. We had a good turn-out and even made contact with a community in Tasmania to exchange greetings between their Mayor Mary Binks and our City Councillor Shannie Duff using an IRLP link set up by Ken VO1ST and Vic N3IO. We also had a visit from Sharon Snow of NTV who presented the local weather forecast and interviewed some of our operators for the newscast that evening. Rumour has it she is a CW fan!

All in all it was a great way to celebrate Marconi’s legacy. We witnessed everything from spark communications to satellite communication. We want to thank all the groups and individuals involved with making this day a truly wonderful experience. We especially wish to thank Parks Canada for all their help in arranging our operation from the Signal Hill National Historic Site. Parks Canada has some information on their site dedicated for this celebration as well.
Pictures of the event

Students talking to the ISS 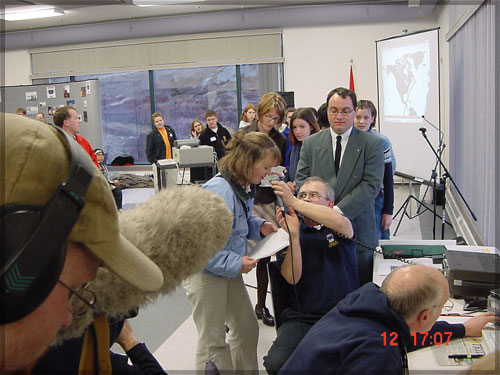 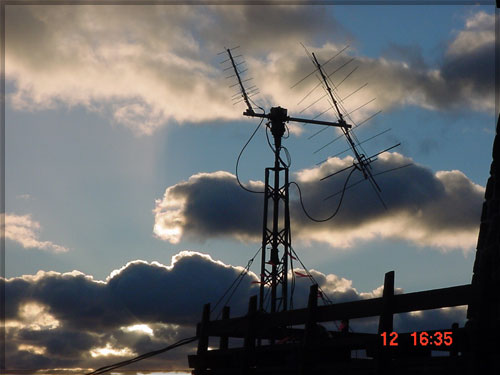 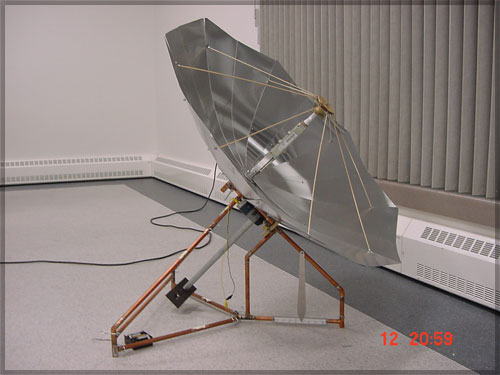 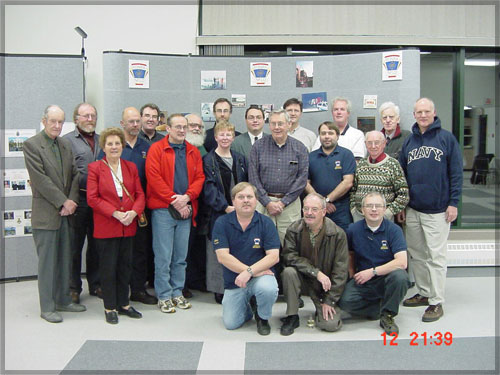 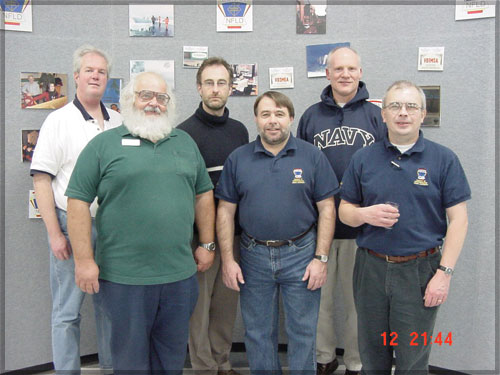 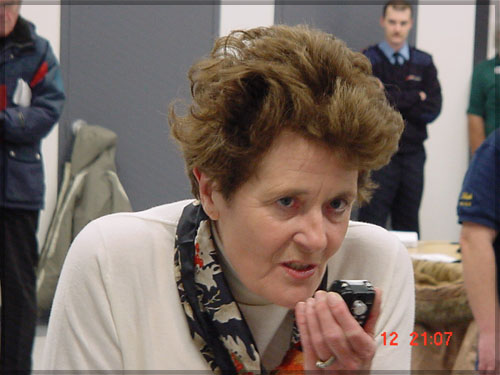 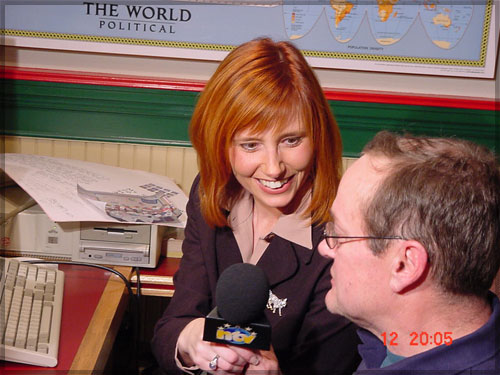 Cabot Tower back to normal 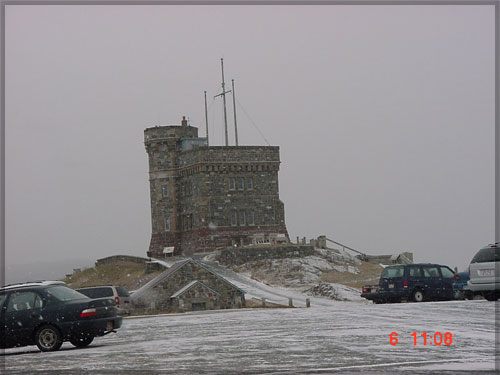